Urbanator Days workshop is coming to Łódź and Warsaw to jazz you up! Get your ticket and learn from the finest artists.
ZAREJESTRUJ SIĘ
about

Play and sing with best of the best jazz, funk and rap musicans to learn from them.

Dare to perform in front of very talented people and Michal Urbaniak himself to acquire new skill level.

On the second day of the workshop all attendees perform on the concert with Urbanator Band!

Michal Urbaniak is one of the biggest jazz stars. Violinist, saxophonist, composer, arranger, developer of young talents.
Since 1973 has lived in New York. Michal Urbaniak became a world famous jazz star after he recorded the “TUTU” album with the biggest – Miles Davis.

He is a creator , leader, composer and arranger of his own projects: “Jazz Legends”, “Fusion”, “Urbanator”, “UrbSymphony”. Michal Urbaniak has performed several times at Carnegie Hall and at many famous world and NY jazz clubs like Blue Note, Village Vanguard, Sweet Basil. He has received awards, has been a winner of numerous foreign plebiscites and in 1992 his name appeared in first place in the prestigious “Down Beat” jazz magazine in 5 categories among the biggest jazz stars. He has recorded over 60 albums. 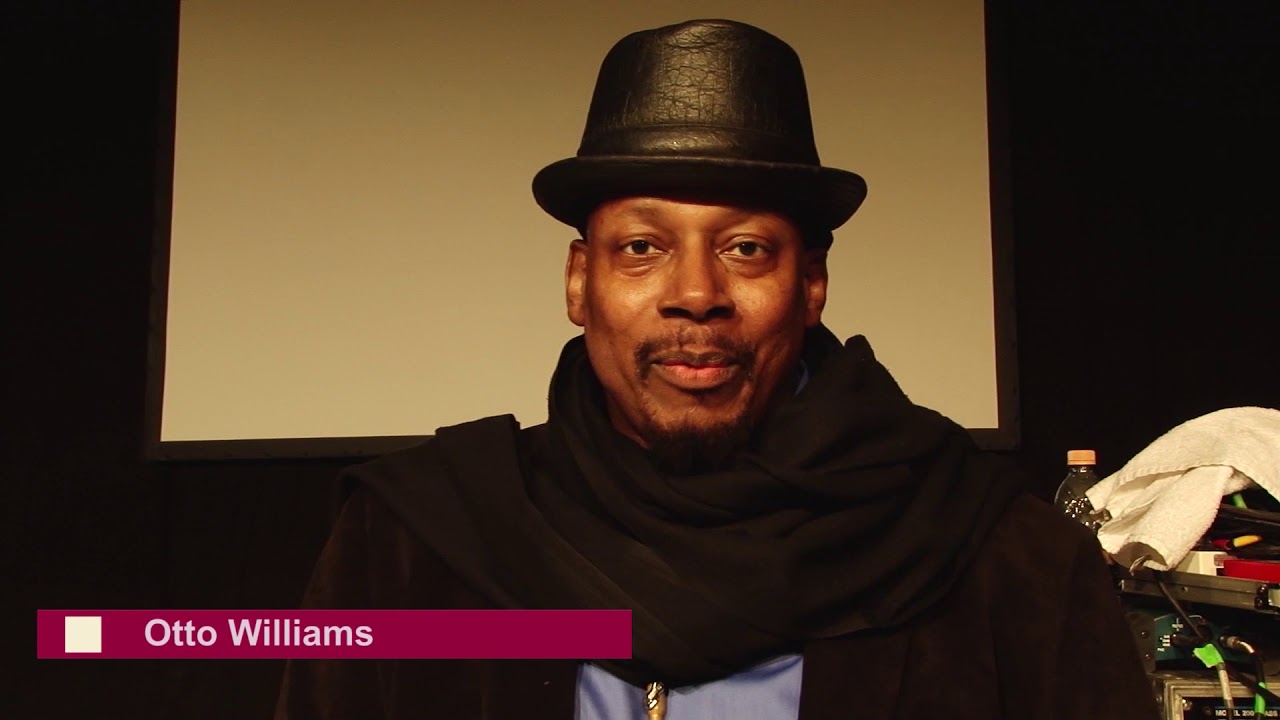 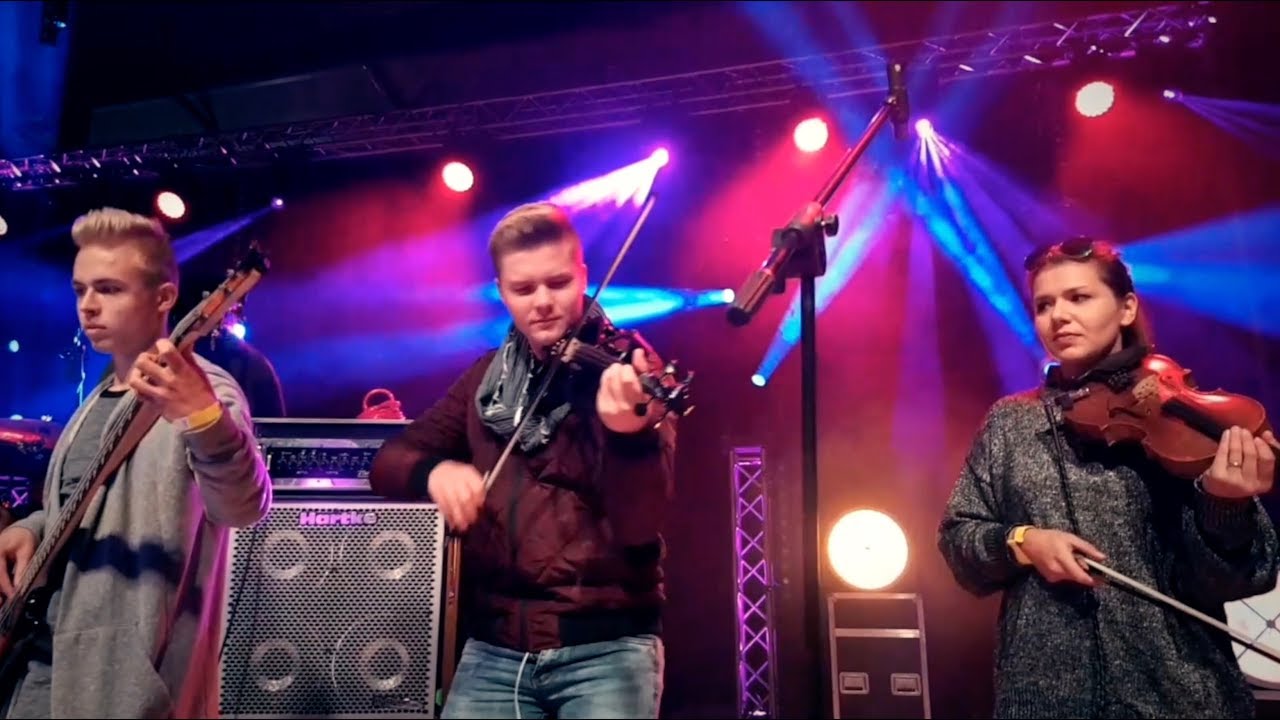 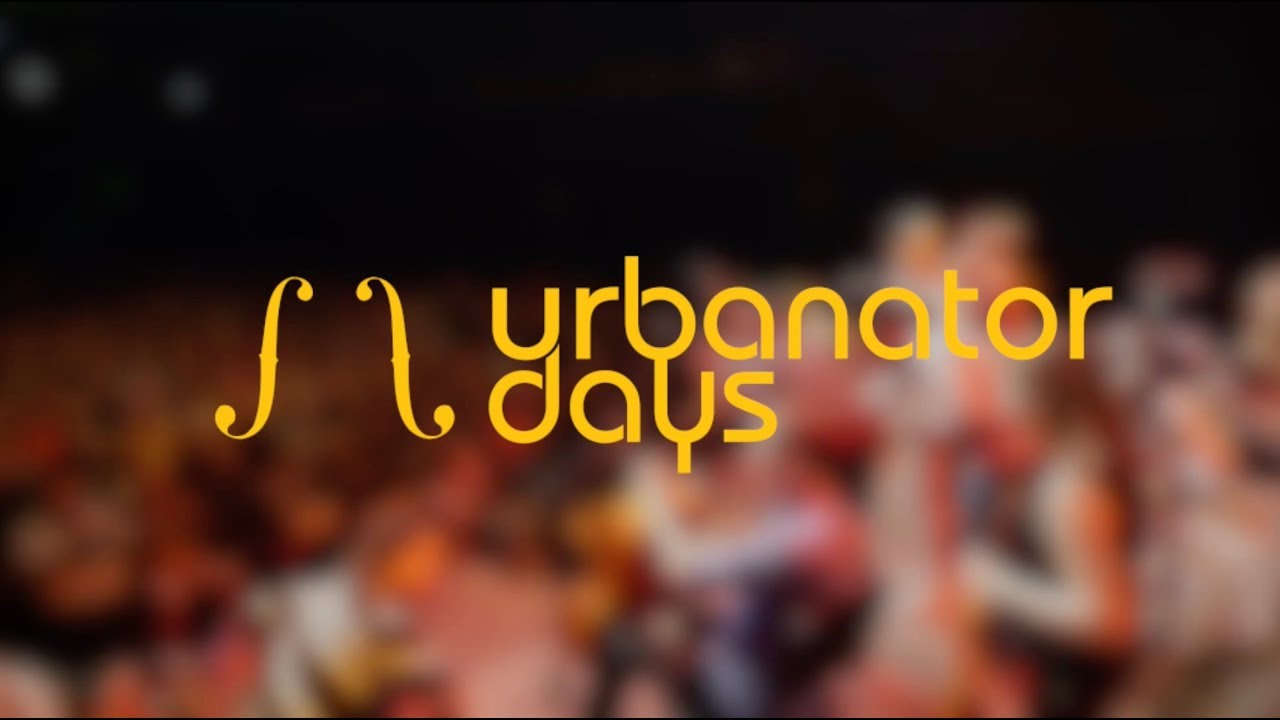