No stranger to the stage, Irene Blackman has proven to be a rising star in the entertainment industry. Growing up in a musical family with Influences such as her father Music Legend ‘Don Blackman’ (Haboglabotrin’, Morning Sunrise) Irene is well on her way to creating a legacy of her own. She has an amazing following as a Professional Singer/Songwriter and Actress. Having recorded for Top Musicians such as her father Don Blackman, Lenny White, Michal Urbaniak etc, as well as performed live with many artist such as Don Blackman, Melba Moore Roy Ayers, Lenny White, Jay-z, Shaggy, The Rolling Stones, Miesa, NeedToBreathe, Gavin DeGraw, and the list goes on. Irene even obtained her first Gold Record for her vocal work on Tatiana Okupnik’s debut Album “On My Own” 2007 Poland at the age of 21.

She is currently recording with many artist, as well as recording her debut EP. As well as honing in on her acting chops which has been doing since she was a child. She has done many voice-overs’ for commercials, been featured on ID Discovery’s Homicide City, and Marvels’ Luke Cage Season 2. 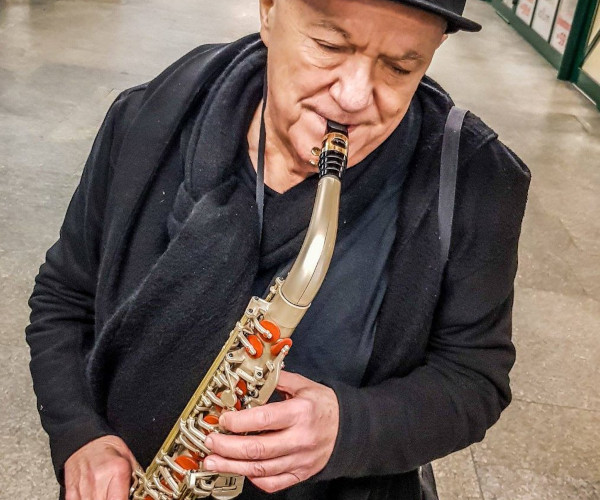 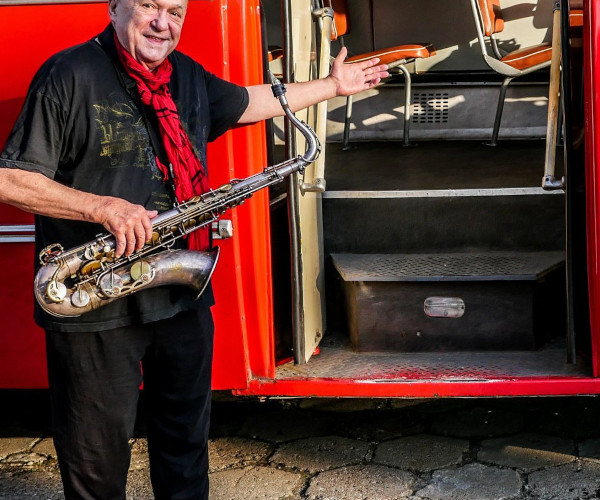 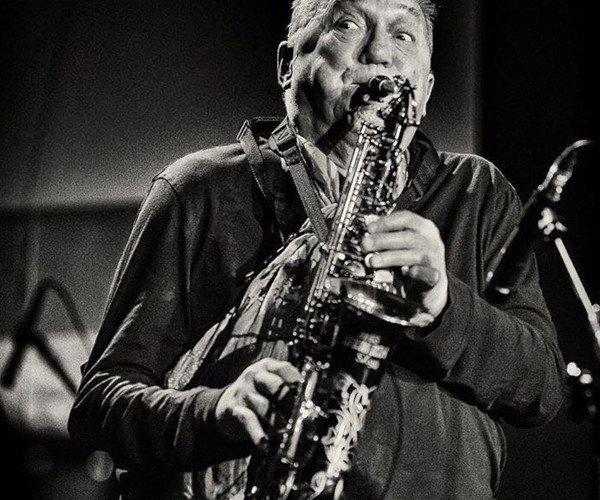